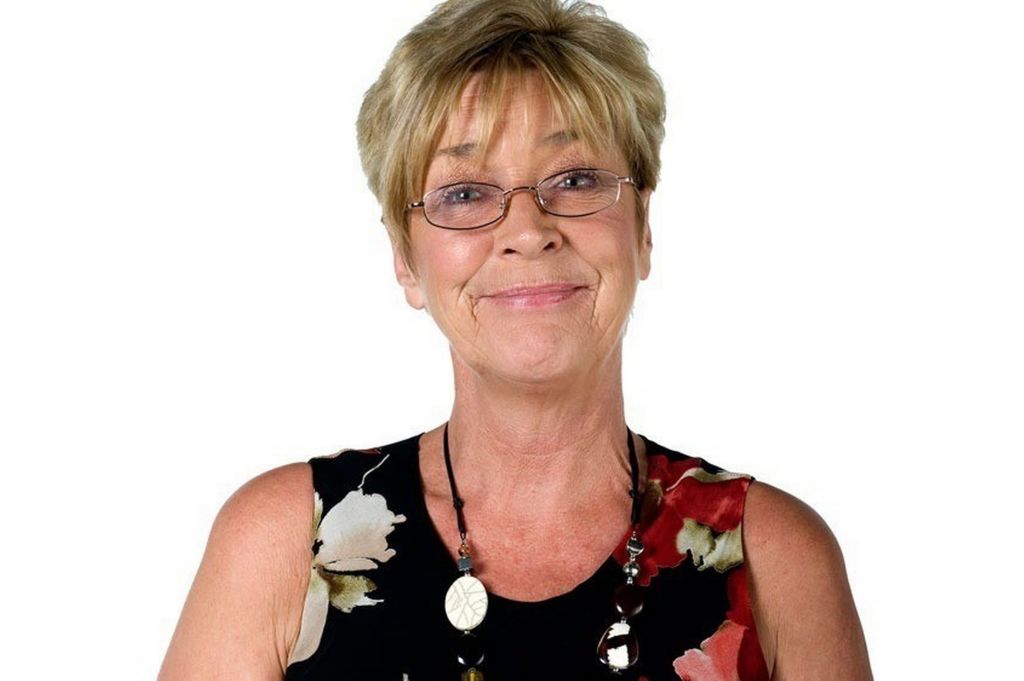 Unless you’ve been hiding under a Mike Baldwin shaped rock for the past few days, you won’t have missed the sad passing of Anne Kirkbride, the soap behemoth behind Deirdre Barlow. Deirdre, the character who ensnared a nation with her unlikely sexual prowess; she once seduced Street lothario Dev Alahan, to the collective disgust of the nation. Deirdre, who swept the nation up when she was incarcerated for fraud. Deirdre, who’s glasses coined their own term and inspired a trend in the late 80s. Everyone has a relative who quickly pulls away faded photographs from the 1980s where they have voluminous perms and even more bigger spectacles. Deirdre Barlow touched a lot of areas that you wouldn’t get with characters from Hollyoaks or, even worse, failed Channel Five soap opera, Family Affairs. But with her inevitable death in Coronation Street, we also get a passing in our living rooms and lives. The goings on between Ken Barlow and his sometimes faithful wife have had us watching for decades. Even when he went through that wanderlust spell with Stephanie Beecham, we still wanted them back together. Ken and Deirdre go together like banana and custard, or really dour Mondays and videos of puppies on YouTube. There’s almost an inevitability to it.

You probably won’t be surprised to hear that I grew up on TV. One of my first memories was being terrified of Anna Wing during Eastenders’ dark days of greying walls and Wendy Richards’ thick cardigans. I would sit there, almost in rapt silence while the rest of my family chuntered on about whatever was going on, watching things that were happening to people who I could be. Would I turn out to be like Angie Watts, with a hairstyle to match her attitude, or one of life’s victims like Michelle Fowler? Would I bear the brunt of the World’s problems like Curly Watts, or would I take matters into my own hands and romance men like I now eat toast, like Bet Lynch? It turns out I’m more similar to Sean Tully, in that I go to work, come home and dream of better. It formed a strong backbone of what could be, and also of what couldn’t.

Our collective conscience has learned a lot, from Mark Fowler being the black sheep and dealing with HIV on Eastenders, to Sarah Lou Platt’s underage pregnancy on Coronation Street, making a right at Jimmy Corkhill’s drug abuse on Brookside, before taking the wrong exit from a roundabout with Aaron Livesey and assisted suicide. We’ve all seen that things aren’t as easy and uncomplicated as we think. And sometimes complicated situations dictate a more explicit look at the alternatives. Who didn’t wince and feel like they needed to take a long shower (filled with loud sobs) when Hayley Cropper was euthanised? No one. It touched us all, in one way or another. We’ve all experienced loss and grief, and to have this grief mirrored onscreen as well as in our lives is unusually profound because it doesn’t happen that often.

Without TV we would still be stuck in the dark ages, with ridiculous opinions about homosexuality still being totally acceptable and not something that you should be able to roll up a newspaper and beat onto the head of whoever is dense enough to spout them. The combined effort of Sam Strike, Michael Cashman, Bruno Langley and Anna Friel have raised the subject of homosexuality and shown everyone that they’ve already lived with these characters for years and they weren’t bothered about them being gay that much, so why should it bother them in real life? TV helped us drill down to the very core of our emotions about homosexuality and pulled it out like a sexy root canal.

That’s one of the reasons that Eastenders’ baby swap storyline didn’t really take off as much as they wanted. No one could connect with it. It was too outlandish a concept for anyone to comprehend. There was no debate, or emotion attributed to it. It was out and out batshit crazy, Eventually that subsided into ‘Do you not think this is going on a bit?’ which turned into ‘Kat Slater doesn’t look good when she cries does she?’ and we became incredibly bored with it, which is fortunate because, due to media pressure and that, the storyline was concluded before it’s planned ending. In fact, it could have still been going now if Enders staff had their way.

TV raises us, teaches us so much, leaves an indelible mark upon us that we can’t shake off, and Anne Kirkbride was a massive part of that. With her passing, a part of our collective conscience dies too, because we won’t hear about Deirdre’s pottery anymore, or laugh about her stuffed marrow. And that’s sad.